It is possible to set a pre-market research based on the brightness standard.

On April 7, the Guangdong Provincial Price Bureau organized the price departments of nine cities in the Pearl River Delta and held the first joint meeting of price work in the Pearl River Delta region in Zhongshan. The author learned from the meeting that the Provincial Price Bureau will carry out environmental price reform pilots in several cities in the Pearl River Delta. The Guangzhou Municipal Price Department will formulate a light pollution discharge charging policy and pilot the collection of light pollution discharge charges. According to the relevant person in charge of the Guangzhou Municipal Price Bureau, the current work is doing market research in the early stage. As for the specific content, collection standards and when to implement it, it has not yet been put on the official agenda. The relevant person in charge of the Provincial Price Bureau disclosed to the author that the light pollution discharge fee may use brightness as the charging standard, but now that everything has just begun, there is still a long way to go. It is too early to say when it is levied.

It is understood that there is no city in China that charges for light pollution. Therefore, if Guangzhou is the first to introduce sewage charges in the field of light pollution, it can adjust urban light pollution through price levers, which will be the first in the country.

2. How to charge for light pollution â€œHow much does it cost to collect light pollution?â€ Many shop owners told the author that the light boxes in the shops may be light pollution, especially in entertainment venues such as KTV and bars. â€œOur KTV has just opened soon, and it is sure to arrange large neon propaganda on the outer wall, but if this is also light pollution, then the cost will definitely increase.â€

3. Will it reduce the vitality of the city? Some citizens said that if the nightscape project "be careful" becomes light pollution, will it cancel the tour of Guangzhou night scene? "Internationalized metropolises should have their own night scenes. If you cancel the 'Zhushui Night Rhyme', Guangzhou's vitality is estimated to be much lower."

Strong light shot into the room, the elderly neurasthenia

"The sky is still dark, and the opposite neon lights begin to light up until 7 o'clock the next morning." Mr. Chen, a street in the Sixth Street, Tianhe District, complained to the author yesterday that his family was on the fifth floor, after every night. The glare of the light box opposite the large shopping mall directly hits the window sill of his two rooms. "My house has two curtains, but the glare can still penetrate and directly hit the bed, so I have to re-position the bed." Mr. Chen said, but this also has little effect, the neon lights flashed and felt in the room. It was found that his parents lived here for less than a year, often insomnia and dreams. Finally, the doctor diagnosed that both of the elderly were neurasthenia and had to go back to Hunan to take care of their home.

Light pollution is definitely harmful, and can even destroy the city's ecological environment! Yesterday, Wang Yuhong, deputy dean of the School of Environmental Science and Engineering at Guangzhou University, said in an interview with the author of the New Express that before the light pollution charges, it is necessary to formulate corresponding standards. She believes that compared with other cities in China, Guangzhou's light pollution is relatively serious, and once charged, it will be conducive to the control of light pollution.

The standard of light pollution is difficult to define

"Light pollution and noise pollution are both physical pollution." Wang Yuhong said that both are essentially the transmission of energy, which affects people's work, life, rest and so on.

At present, the country has begun to impose sewage charges on noise pollution, and penalizes excessive noise. The relevant person in charge of the Guangzhou Environmental Protection Bureau said that there is â€œenforcement and chargingâ€ for noise pollution.

Wang Yihong believes that light pollution and noise pollution are different: the standard of light pollution is difficult to define. â€œThe noise can be measured by decibels, and the illuminance is difficult to measure. Some light sources are not very bright, but they also affect people's lives.â€ Among them, the most difficult to define is whether public welfare night lighting belongs to the category of light pollution, such as street lights and landscapes. Class lighting. Wang Yuhong took the actual experience as an example: "In the past, my room was just a street light. The night in the house was similar to the daytime. Is it considered pollution?"

â€œThe earliest concern about light pollution began with the glass curtain wall of high-rise buildings.â€ Wang Yuhong said that especially the construction of steel structures is more obvious, and similar heat sources are more common in today's big cities. Nowadays, these factors have been taken into consideration at the national level, and documents have been issued prohibiting the use of highly reflective curtain wall glass.

In addition, it is the neon light at night, which belongs to the artificial light source and is a category of cold light sources. "Night is like a day, it will have an impact on the city's biological growth cycle, and even destroy the city's ecological environment system." Wang Yihong analysis, comprehensively, due to Guangzhou's natural climate factors, coupled with people's living habits, Guangzhou's Nightlife is more abundant, so compared with other cities, the night light pollution in Guangzhou is also more serious.

How much is paid based on brightness?

Light pollution cannot be stopped but can be controlled

Wang Yihong used the tap water charge as an example to analyze that in the past, water was charged by head, which inevitably caused everyone to waste water resources. â€œIt is everyoneâ€™s psychology.â€ However, after starting to use the water meter, everyone naturally thrifty when using water, because it is charged according to the usage. Nowadays, the ordinary citizens who levy sewage treatment fees, which account for the largest proportion, are sure that "the abacus is calculated to be more detailed, and no one is willing to waste money." "As the sewage treatment fee collection can help the people to screw the faucet, the light pollution fee will also have such an effect." Wang Yuhong said.

Siemens offers full standardized ready-to-use machine integration for OEM machine builders with full support by SIMATIC IT Line Monitoring System (LMS) for the line operating authority. To support this process, Siemens offers a concept based on PDI-Interface. The Plant Data Interface (PDI) based on the standards of OMAC User Group and Weihenstephan Standards. 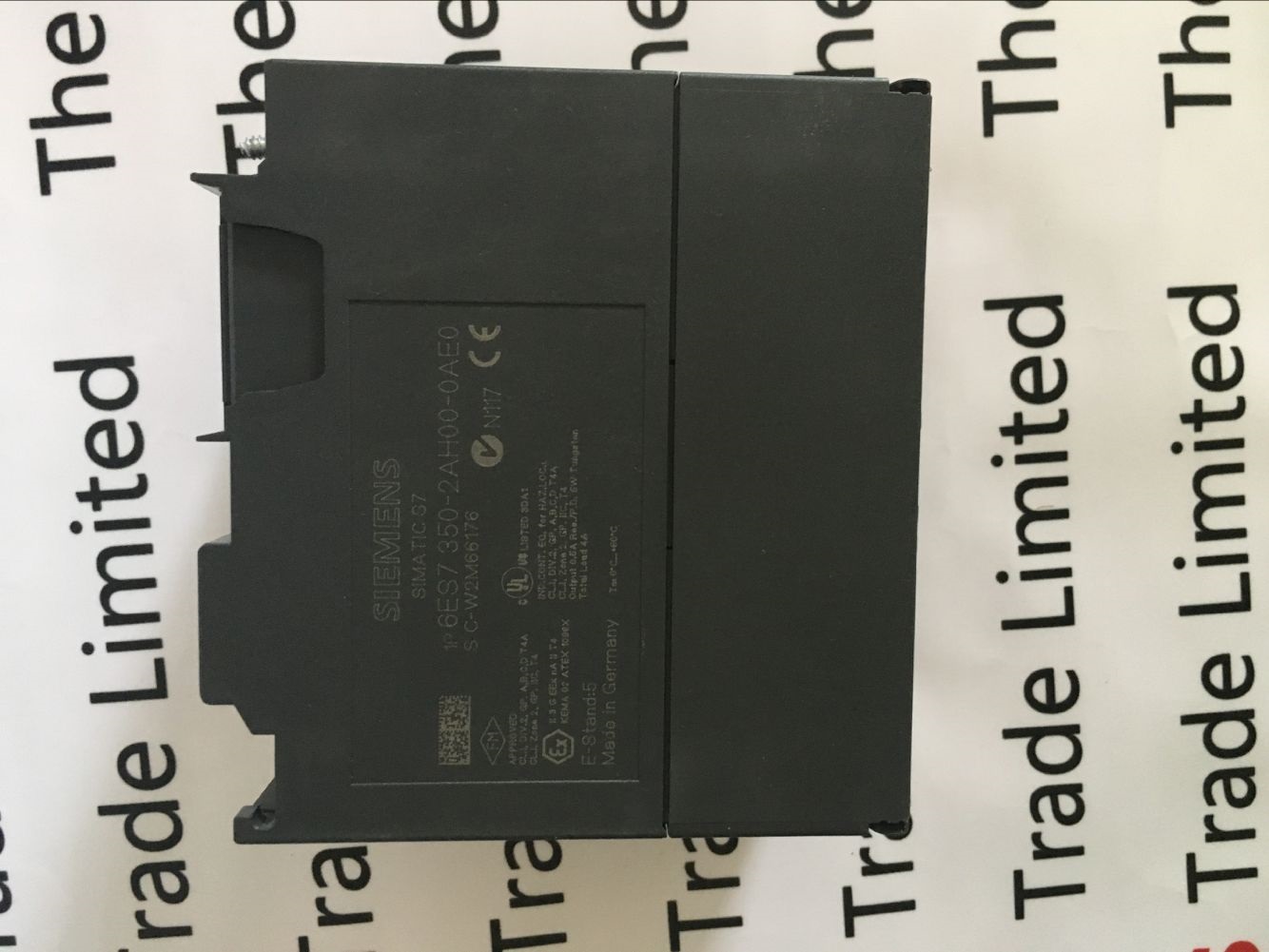