Most of the engines on the market are Otto cycles. The four-stroke engine inhales, compresses, works and exhausts with normal valve opening and closing timing. Each valve is opened and closed at the top dead center or bottom dead center of the piston. Please see the GIF animation below. This kind of cycle is more conventional. The piston strokes of compression and work are the same, but this is not satisfied with the performance requirements. Many people want to increase the compression ratio, but they cannot make the compression. It is too big. 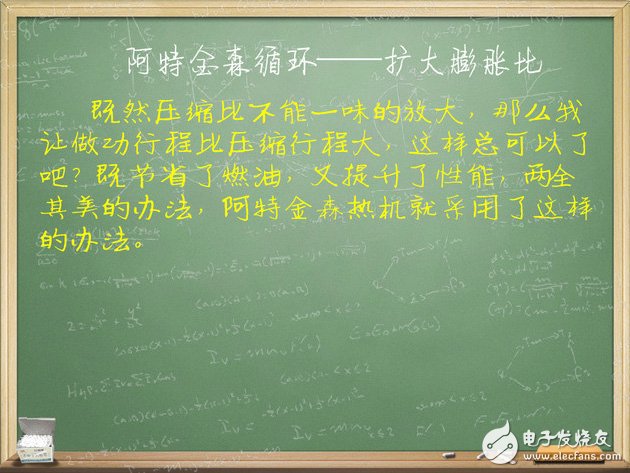 By redesigning the crank-link structure, the piston inhalation and compression stroke become shorter, and the work and exhaust strokes become longer, thus achieving the effect of increasing the expansion ratio, but the engine of this structure is larger and basic. It is not suitable for automobile use, and it has certain achievements in the ship and industry, so the promotion on the car is not extensive. 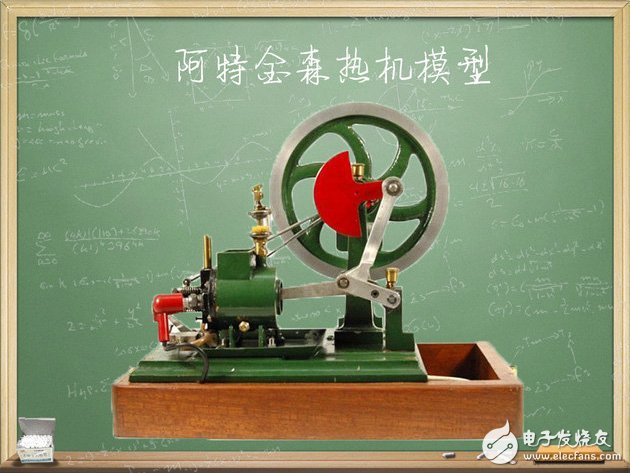 Since the principle of the Atkinson cycle is not wrong, Mr. Miller invented the Miller cycle in the 1940s, continuing the Atkinson idea by changing the valve opening and closing time, increasing the expansion ratio, and the piston running to the bottom dead center. After that, the intake valve is not closed in time, and the gas in the cylinder passes through two processes of inertial intake and reverse flow of intake air (removing the sucked gas again). By delaying the timing of the intake valve closing to a certain degree after the bottom dead center of the piston, the actual compression of the mixture is less than the amount of expansion after the explosion, which is the "Miller cycle". The engine with Miller cycle, no matter how the actual compression of the mixture changes, but the piston, crankshaft and cylinder block are consistent with the traditional Alto cycle engine, so the maximum cylinder volume and combustion chamber volume at the bottom dead center of the piston The value is fixed and will not change. 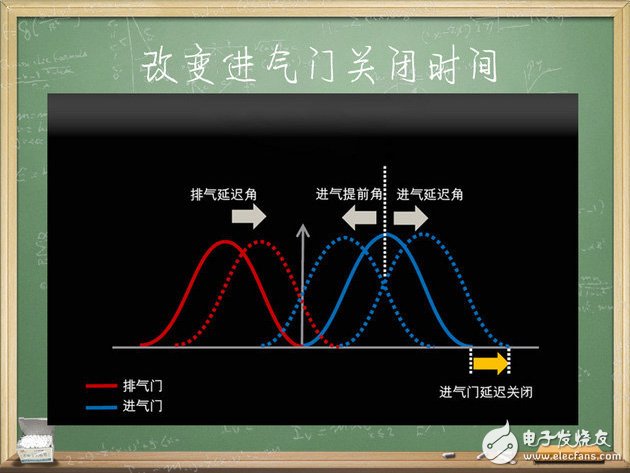 Since this is the case, why is the world full of "Atkinson" cycles? 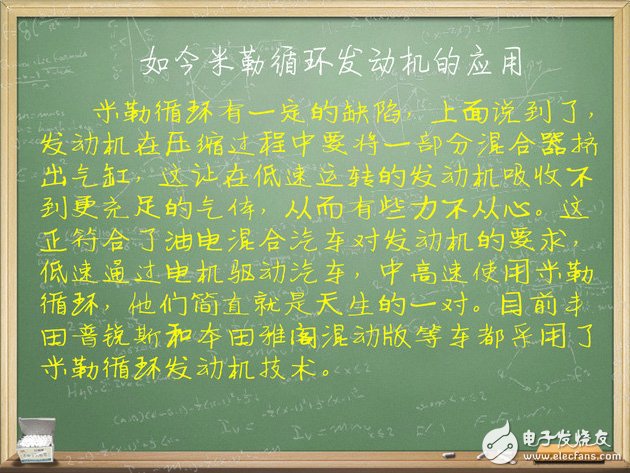 Such as the application of Miller cycle engine 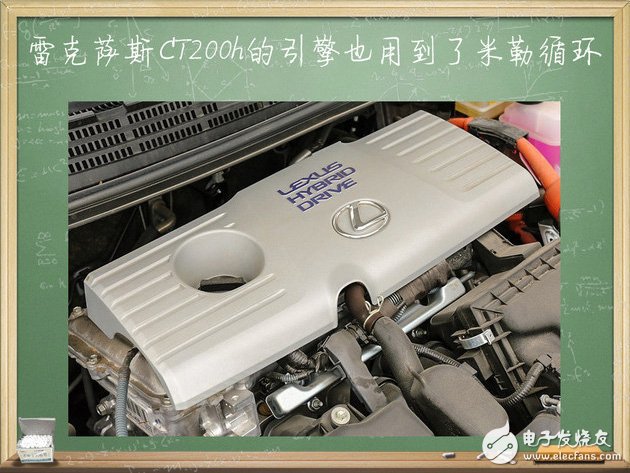 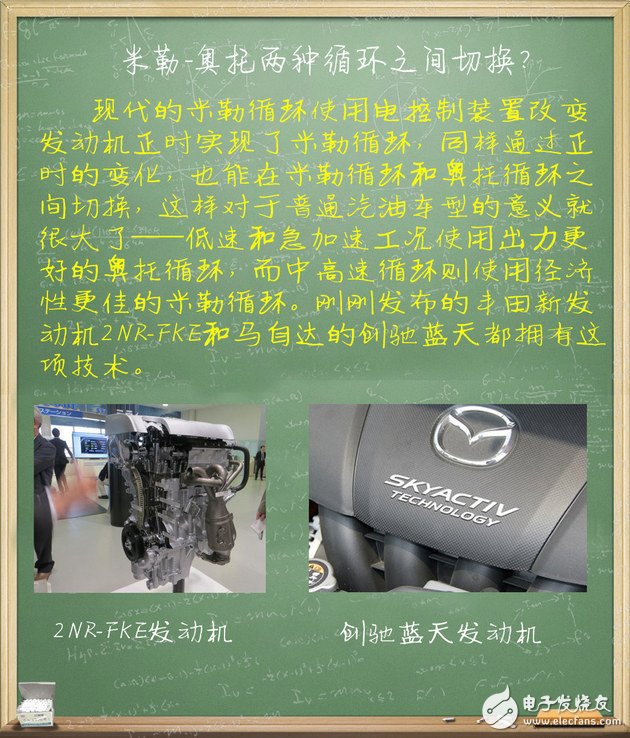 Miller-Otto switch between the two cycles?

Comments: I believe that after reading the above article, you have a certain understanding of the three thermal cycles of the engine. The most common is the Otto cycle, and the most mysterious is the Atkinson cycle, because it seems to appear often, but it does not exist at all. The Miller cycle is firmly held in the hands of Mazda. Although everyone is using this method to achieve energy-saving technology, but you want to use this name? Hey, no play!

When choosing wear parts and spare parts for your crush, think long-term. Our parts help keep your crusher working at peak performance because they are made to fit and function for just that.
The highest possible wear life is combined with mechanical reliability through the component life cycle. As production stops are very expensive, the manganese gyratory crusher wears are easy and quick to install.