Mobile robots are an important research field for robots, and people have begun research on mobile robots very early. The world's first truly mobile robot was developed by Stanford Research Institute's (SRI) Artificial Intelligence Center from 1966 to 1972. It is called Shakey. It is equipped with a TV camera, a triangometer, a collision sensor, and a drive. The motor and encoder are controlled by two computers via a wireless communication system for simple autonomous navigation. Shakey's development process also gave birth to two classic navigation algorithms: the A* search algorithm and the visibility graph method. Although Shakey can only solve simple perception, motion planning and control problems, it was the most successful research platform for applying AI to robots at the time. It confirmed many serious ones that are usually in the field of artificial intelligence (AI). Scientific conclusions. Since the end of the 1970s, with the development of computer applications and sensing technology, as well as the continuous introduction of new robot navigation algorithms, mobile robot research has begun to enter the fast lane. 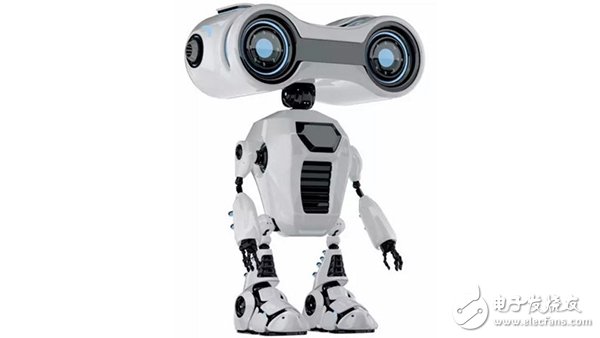 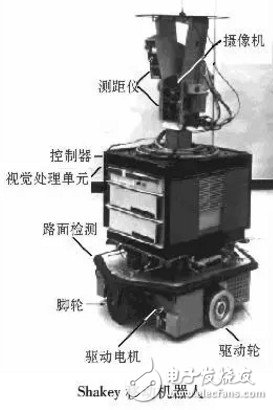 The advantage of the visual sensor is that it has a wide detection range and rich information. In practical applications, multiple visual sensors are often used or used together with other sensors. The shape, distance, speed and other information of the object can be obtained by a certain algorithm. Or use a sequence image of a camera to calculate the distance and speed of the target. The SSD algorithm can also be used to calculate the relative displacement of the robot and the target based on the motion image of a lens. However, in image processing, image processing methods such as edge sharpening and feature extraction have large computational complexity, poor real-time performance, and high requirements on the processor. Moreover, the visual distance measurement method cannot detect the presence of transparent obstacles such as glass, and is also affected by the intensity of the field of view and the influence of smoke. 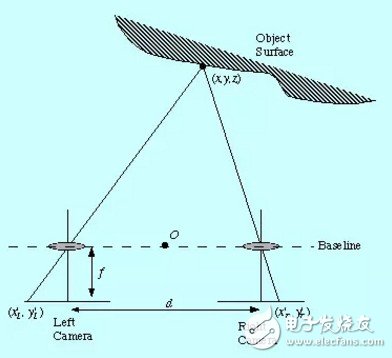 Most infrared sensor ranging are based on triangulation principles. The infrared emitter emits an infrared beam at a certain angle, and when it encounters an object, the beam is reflected back as shown. After the reflected infrared light is detected by the CCD detector, an offset value L is obtained. Using the triangular relationship, after knowing the emission angle Î±, the offset distance L, the center moment X, and the focal length f of the filter, the sensor The distance D to the object can be calculated from the geometric relationship. The advantage of the infrared sensor is that it is not affected by visible light, and can be measured during day and night. The angle sensitivity is high, the structure is simple, and the price is cheap. It can quickly sense the existence of the object, but the measurement is greatly affected by the environment, the color, direction and surroundings of the object. The light can cause measurement errors and the measurement is not accurate enough. 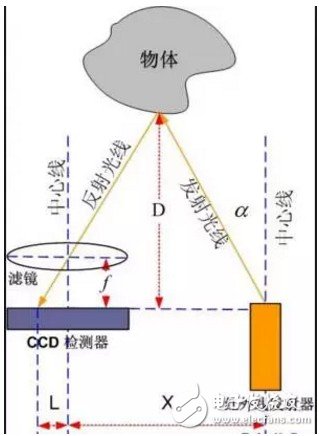 The principle of detecting the distance of the ultrasonic wave sensor is to measure the time difference between the ultrasonic wave and the detected ultrasonic wave, and calculate the distance of the object according to the sound speed. Since the speed of ultrasonic waves in air is related to temperature and humidity, changes in temperature and humidity and other factors need to be taken into account in more accurate measurements. Ultrasonic sensors generally have a short working distance, and the common effective detection distance is between 5-10 m, but there is a minimum detection dead zone, generally in the tens of millimeters. Due to the low cost of the ultrasonic sensor, the implementation method is simple and the technology is mature, and it is a commonly used sensor in mobile robots. 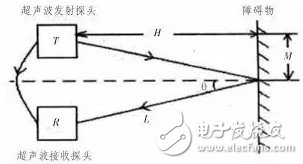 Each string lights has a socket that can be connected to another string lights for infinite extension .Fairy lights with soft wire is very flexible to hang in kids bedroom,tent,etc.

The bulbs are each one color a piece, which I didn't know when I bought this, but I'm alright with that. They're cute, the frosted white globe over the LED bulb is nice. The colors, in order, are Blue, Orange (or dark yellow), Green, and Red, like you might find on traditional multicolor lights. The picture looks like there's purple or teal lights, but that's not true. The remote came with a battery, which was cool. The length stretches over my entire porch, exactly, which was a great surprise.